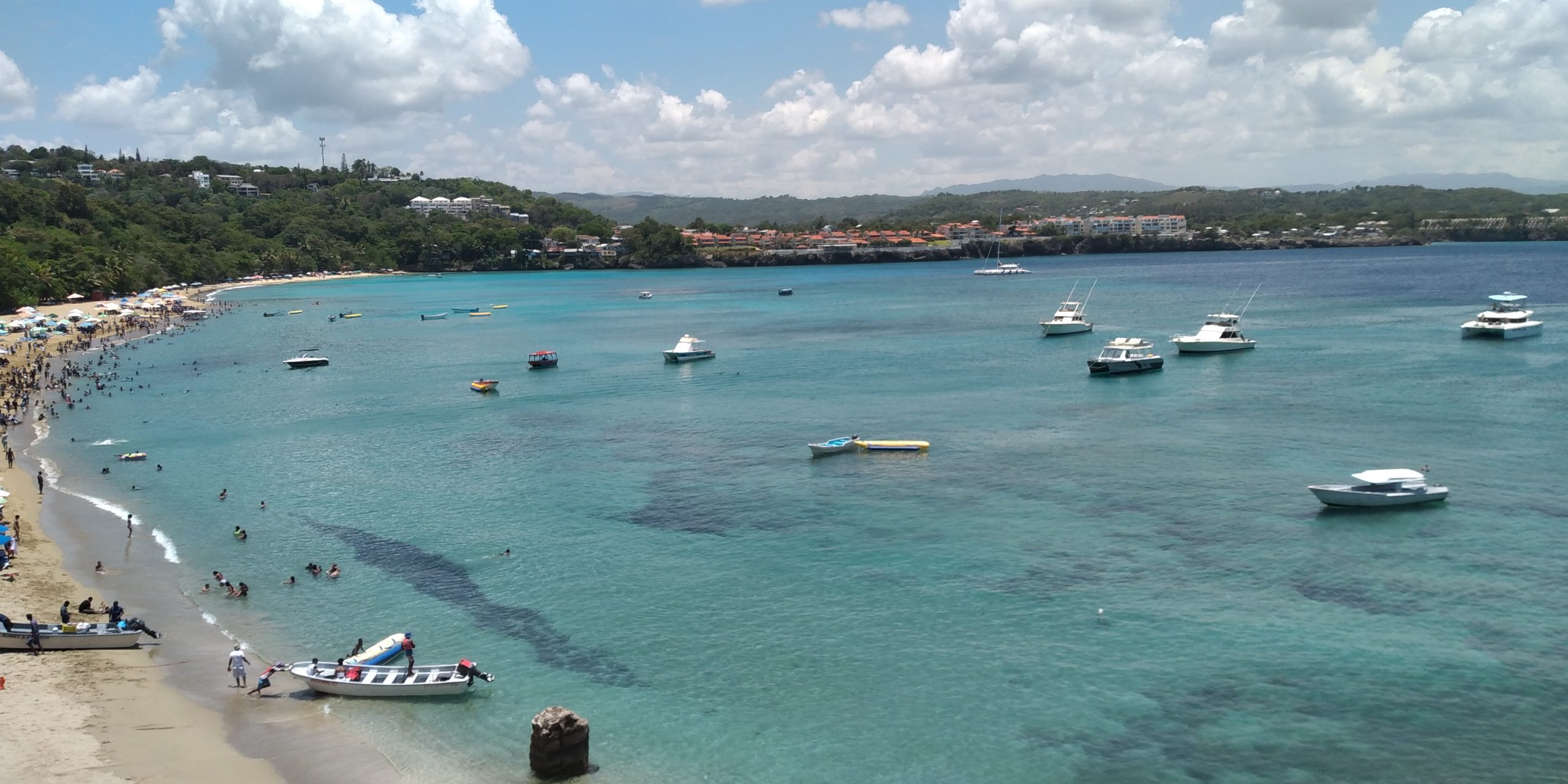 The purpose of this post is to dispel the rumors that have been flying around on social media stating that Sosua Beach is being closed down. Guys, this quite simply put is fake news. Sosua Beach is open & the businesses along the back of the beach are currently operating as they have always done. However, that being said there are some big changes i

n the pipeline & the President of the Dominican Republic, Luis Abinader, & the Minister of Tourism, David Collado, have announced that there will be a 600 million pesos investment in the ‘reorganization & recovery’ of  Playa Sosua. That’s around an 11 million USD investment aimed at improving the facilities & attracting more tourists to this area. At no point has there been any official communications stating that the plan is to close or privatize the beach.

The current plan laid out by the government & CEIZTUR, who are the executing committee for infrastructure in tourist zones, is to replace the current businesses located along the back of Sosua Beach with three different size split level modern plazas. The plan is to put in new lighting, washroom facilities, security cameras, parking & re-organize the vendors in the area. A project management & sustainability unit will be created which will provide financing, training & education for the vendors that will occupy the businesses in the new plazas. Land has been donated to the government from the Pastoriza family to enable better access & parking to the beach. 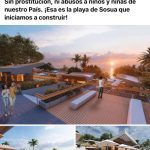 The narrative from the government & from the Ministry of Tourism, David Collado, is clear – the plan is to construct Sosua Beach so that it is free from prostitution & to eradicate the abuse of children in this country. The plan is to positively impact commercial activity, contribute to the excellent management of the beach & encourage investment in the Sosua area.

In the past week some of you may have seen videos circulating on social media of a strong military presence here on Sosua Beach. In less than 12 hours they’d moved on & the following day the beach & the businesses along the beach were back operating as normal. We will let you draw your own opinions about this show of force. This project set out by the government has divided opinion here in Sosua. A lot of the vendors have been operating their businesses on Sosua Beach for many years & were opposed to this project however following a meeting between the beach association & government officials an agreement has been reached for the plans to go ahead. 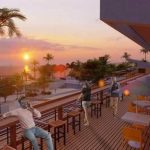 I’ve been living here full time for 12 years & each year there has been talk of the redevelopment of Sosua Beach. Over the last year the President, Luis Abinader, has visited Sosua Beach on multiple occasions. Prior to this year I can’t remember when any president paid a visit to Sosua Beach. It looks like this project has more traction than it ever has done. it’s going to be interesting to see the short term & long term implications should it go ahead. One thing for sure is that this project is going to split opinions. Let’s see what the future holds.

At this present time the businesses along the back of Sosua Beach are operating as normal. The Presidente beers are on ice, bachata is playing over the speakers & the sun loungers are laid out on the water’s edge. Work on this project is yet to commence & we haven’t seen any official communications confirming a start date. Once we do have we will update this post & our social media accounts accordingly.

Our dive center, Superior Dive Sosua, will not be directly affected by these proposed changes as we are located on private land close to but not on the beach. We are operating as normal & our diving activities will continue as they have been for a long time to come. Get your flights booked & come show us & the other businesses in the area a little support.

This post is aimed at keeping you informed of the current plans to reorganize / rejuvenate Sosua Beach. We’re trying to be the voice of reason in what can be a very confusing place. The idea is not to post hearsay, rumors or our opinions. We want to keep you updated on the current situation as we are here on the ground on a daily basis. We’ve used information in this article that has come directly from government press releases, announcements from meetings with the Sosua Beach association & what we’ve seen with our own eyes. Please feel free to leave any comments in the section below.

Scuba Diving in Sosua on the North Coast of the Dominican Republic
June 3, 2021

Learn to Scuba Dive in the Dominican Republic with Superior Dive Sosua
March 3, 2021

Go to Top
× Chat On WhatsApp